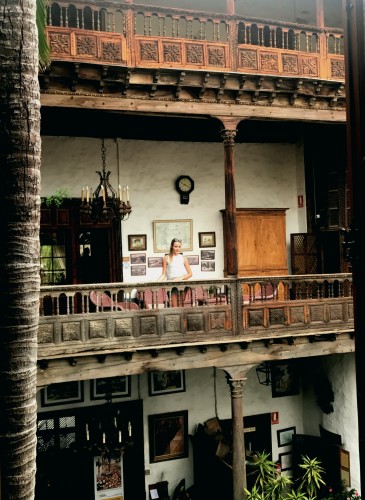 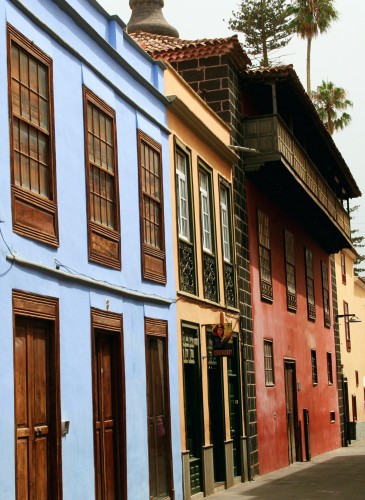 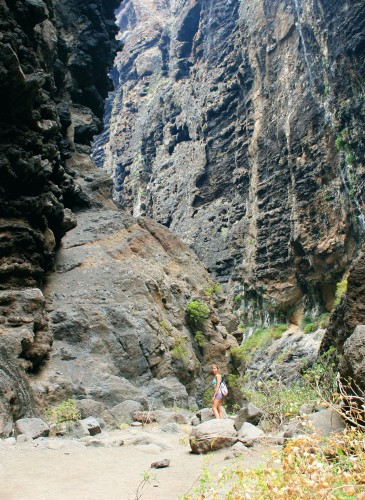 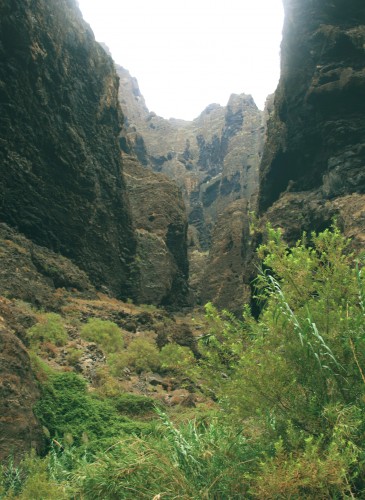 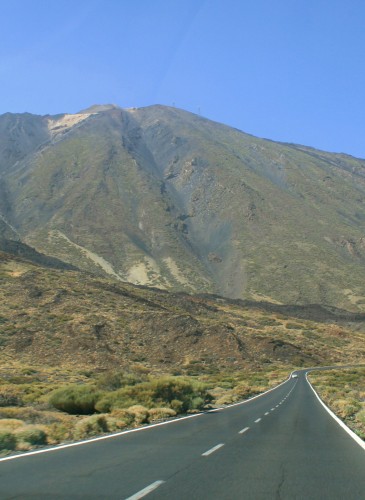 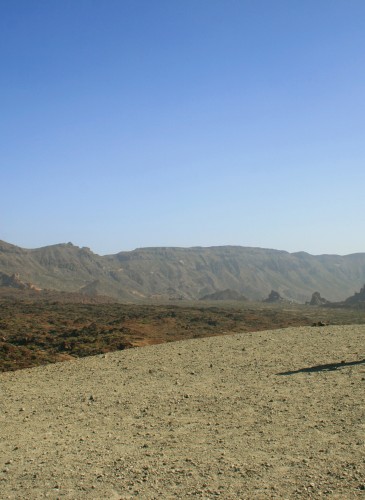 Tenerife, a Hispanic paradise that was conquered by the Spanish in the 15th century, and is now home to 898,680 inhabitants. The largest and most populated island of the seven Canary Islands.

Being the first time visiting any of the canary islands and I think I made the right first choice. I tried to fit everything into my time frame, but it was a task in itself. I wasn’t expecting the ever expanding atmosphere of the island to be full of signs of the Spanish way of life. The primary influence in the area derives from Spanish machismo culture which interacts interestingly with the importance of women in the Guanches culture.

Galleries, excursions and vegetarian friendly restaurants everywhere. I was one happy lady. Although something I didn’t think I would appreciate was the astonishing views. I mean at one point I forgot I had my camera. I can say the breathtaking birds eye views, lush greenery and exotic road trips have a lot to offer those that visit this vibrant island.

Staying on the mountain of Adeje, I would wake up to the craziest scenery daily. The drive up and down was a little adventurous but never the less so fun. Experiencing El Teide made me feel so small and thats not something I feel often. It was enormous. Convinced to take part in the Maca walk, it was defiantly an excursion Id recommend to those that live for breathtaking views and wanting to feeling a little in touch with nature and your senses. It must have been one of my favorite experiences there.

Affordable, friendly and flourishing in so many aspects in the arts and tourism, I highly recommend you to visit this rich in history and tropic Spanish island.

My favorite destinations in Tenerife: 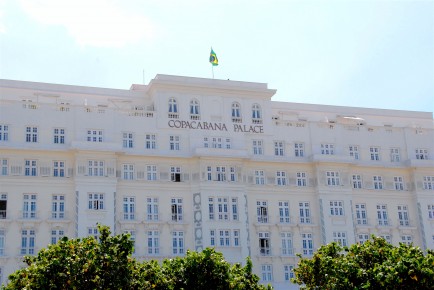 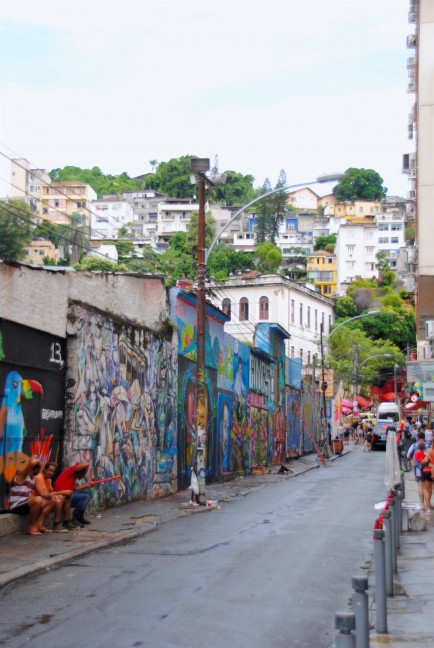 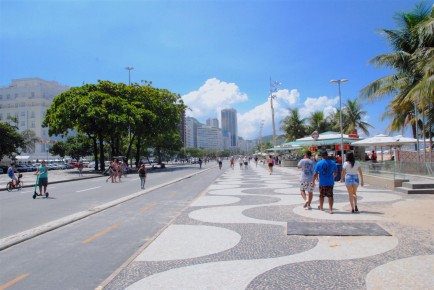 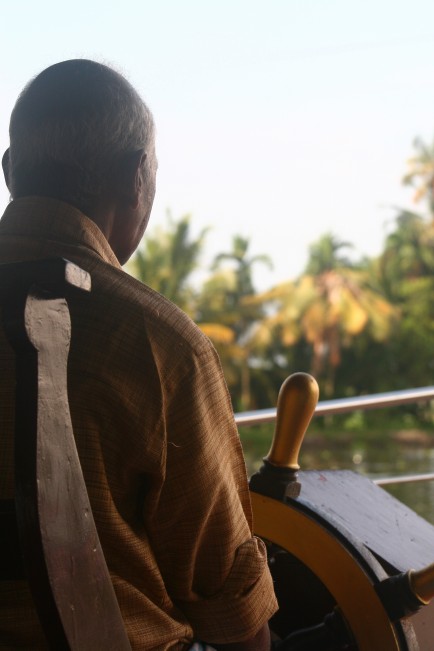 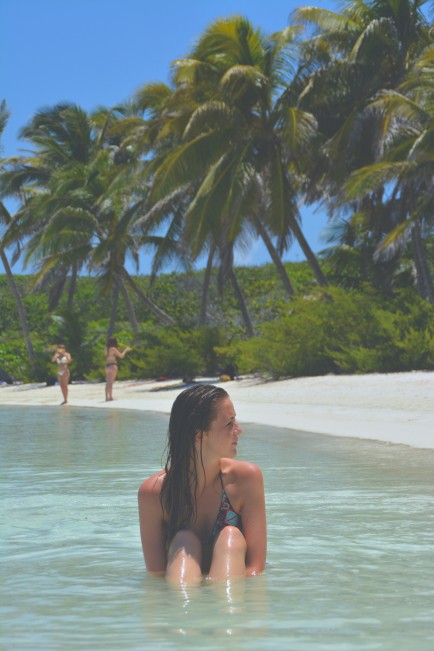 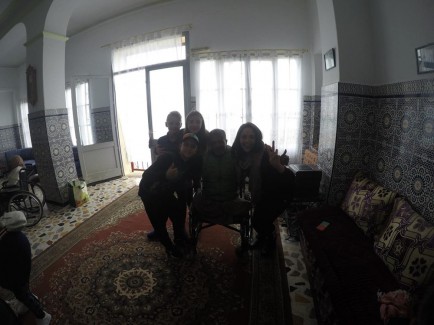 #CharityEvents #Morocco
We use cookies to ensure that we give you the best experience on our website. If you continue to use this site we will assume that you are happy with it.Ok