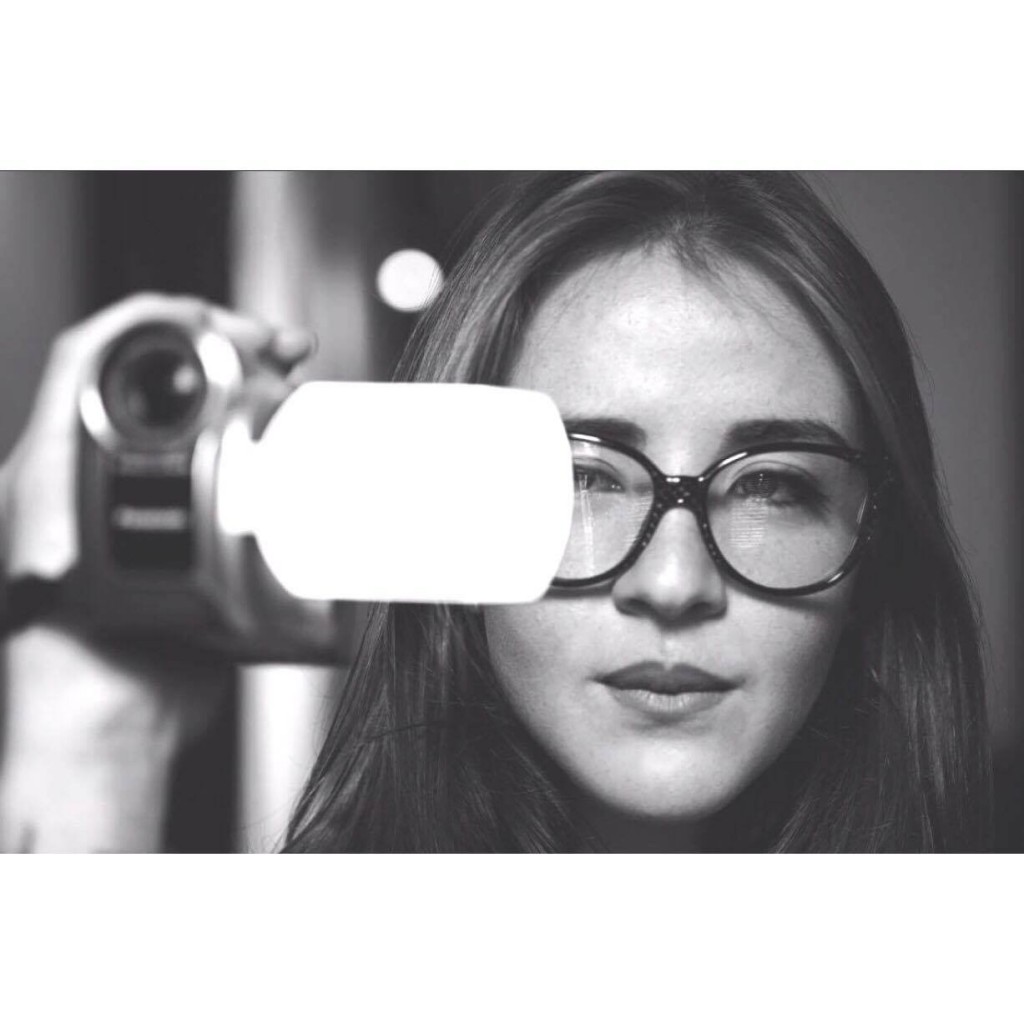 Ten past ten. I arrived at the first location. The Gibraltar City Hall, office to the Mayor and a historic building built in 1819. I felt so patriotic.

Greeted by friendly faces and a warm cup of coffee, I was welcomed into the full day ahead.

Wondering around make up and hair, I was informed on the looks set out to complete the vision designer Gail Howard was hoping to achieve.

Our peninsula a place of adoration since ancient times, has a location  significance in the history of Europe. Our protected town, established in medieval times, with hosted barracks that sustained numerous sieges and battles over the centuries. Gibraltar has undergone major changes but our roots still imprint our motives and creativity.

Gail presented me to her creations and I grew to understand the intensions of the collection. Bold, encouraging and radiantly full of life. She dazed me with her inspirations and concepts behind each garment.

Supporting Gail’s idea was a team that was an absolute pleasure to work with. Photographers, models and artists of hair and beauty helped to evolve this dream like vision into reality.

It doesn’t end there, Gail since has evolved her genre of style with her clothes by interpreting the collection in different sets and scenarios.

Keep an eye out on this trends setter and her team, as they are shifting the way fashion is being absorbed. 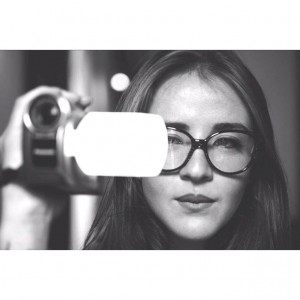 Behind the scenes footage, Photo by Leo Hayes. 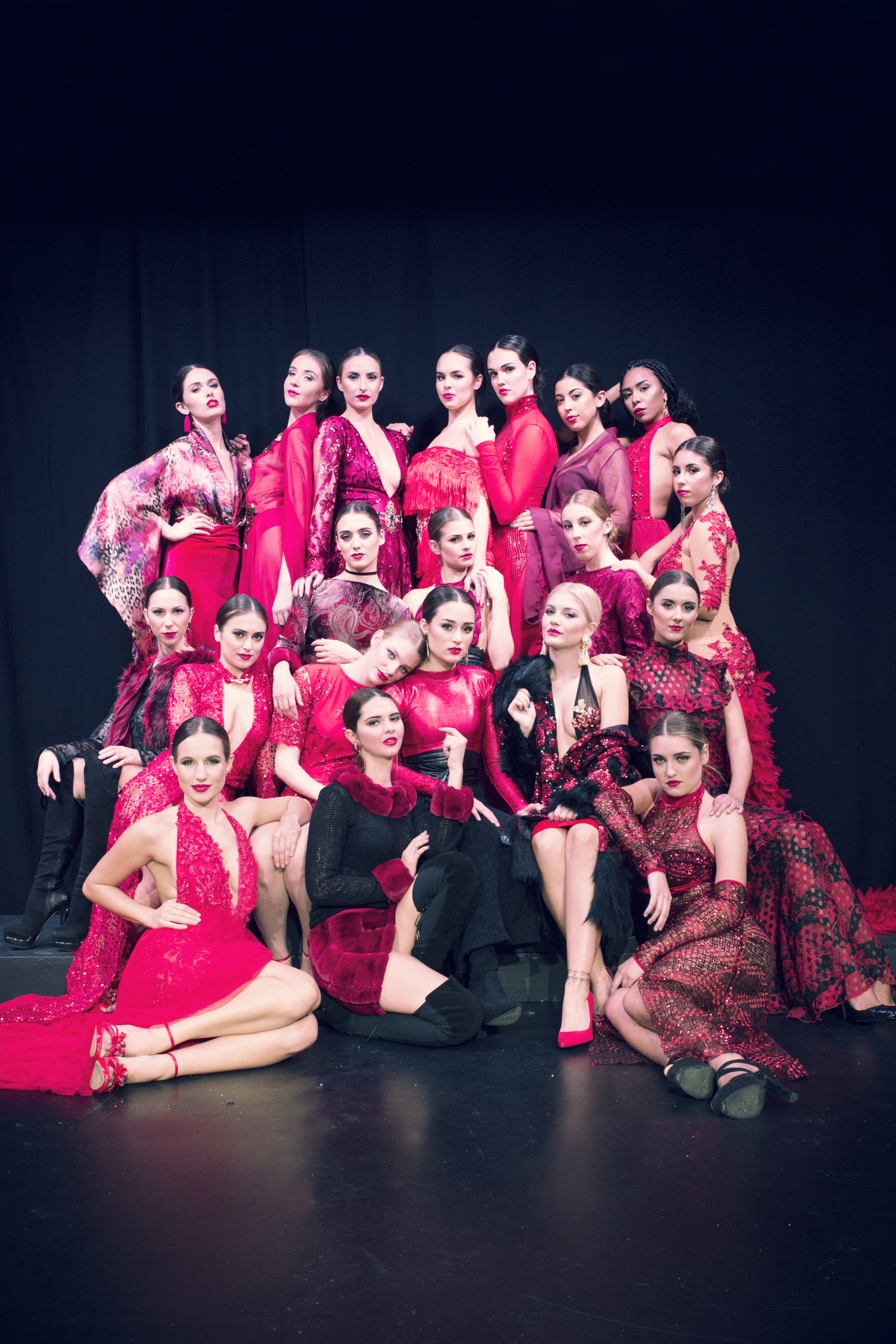 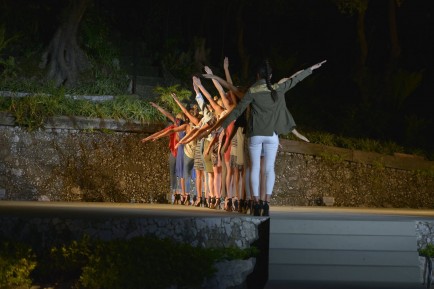 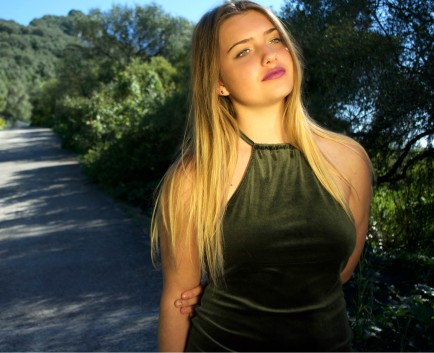 #Editorial #GreenVelvet
We use cookies to ensure that we give you the best experience on our website. If you continue to use this site we will assume that you are happy with it.Ok